He has played with conductors including Pierre Boulez and Marin Alsop, and given recitals in Russia, the United States, France, Germany, Austria, Norway, Hungary, Italy,  Sweden, Poland,  Japan, and more. He is a regular participant in music festivals such as Crazy Days in Nantes, France, and in Japan; and La Rocque d’Antheron in France.

Mr. Favorin enjoys premiering works by contemporary composers. His many recordings include Liszt and 20th-century Russian composers, but also new music and improvisations. He has been part of several groups devoted to freely improvised music, including his own ERROR 404. 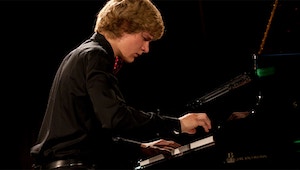 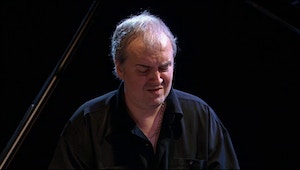 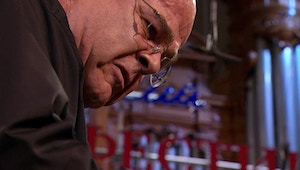 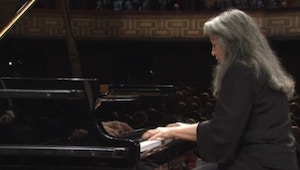