Rachel Cheung, who has been a Young Steinway Artist since 2011, has studied with Peter Frankl at the Yale School of Music and with Eleanor Wong at the Hong Kong Academy for the Performing Arts.

She has performed recitals at the Auditorium du Louvre in Paris, London’s Steinway Hall, and the Richmond Hill Centre for Performing Arts in Toronto, among others.

Ms. Cheung has twice been honored by the Hong Kong government for her contributions to culture and was invited to perform in the gala concert in Kiev celebrating the centenary of Vladimir Horowitz. 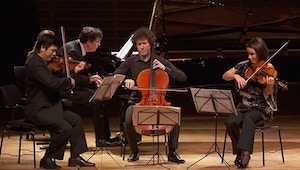 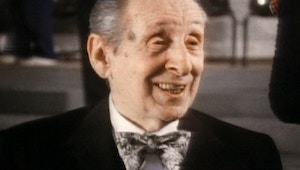 Waldbühne 2000: Rhythm and Dance, with Kent Nagano [draft on V1] 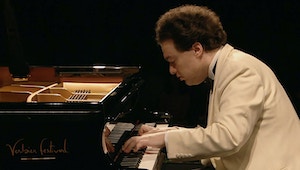