A native of Minneapolis, Kenneth Broberg studied piano from age 6 through high school under Dr. Joseph Zins. He continued his studies with Nancy Weems at the University of Houston’s Moores School of Music, where he earned a bachelor of music degree. He is now a graduate student working with 2001 Cliburn gold medalist Stanislav Ioudenitch at Park University in Parkville, Missouri.

He has performed as soloist with the Royal Philharmonic Orchestra, Minnesota Orchestra, Sydney Symphony, Seattle Symphony, Dallas Chamber Symphony and the Louisiana Philharmonic, among others.

Mr. Broberg has had solo, chamber, and concerto performances broadcast on NPR and ABC (Australia) radio.

His passions include hockey, baseball, books, and movies. 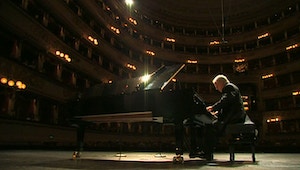 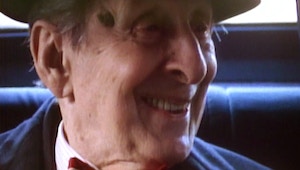 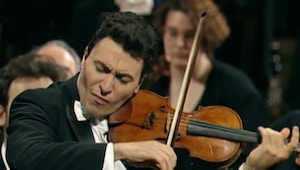 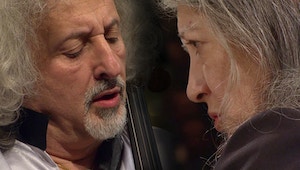