Georgy Tchaidze was born in St. Petersburg and earned his master’s degree at the Moscow Conservatory.

Mr. Tchaidze has performed throughout Europe, North America, and Asia, including at Wigmore Hall in London, Zankel Hall at Carnegie Hall, Konzerthaus Berlin, Het Concertgebouw in Amsterdam, National Centre for the Performing Arts in Beijing.

He performed with Canada’s National Arts Centre Orchestra under Pinchas Zukerman and with the Cleveland Orchestra with conductor Bramwell Tovey.

As a chamber artist, he tours with the Cecilia and Borodin string quartets.

Mr. Tchaidze has released three recordings on the Honens label: a live recording with Cecilia String Quartet, an all-Schubert album, and a disc of works by Medtner, Mussorgsky and Prokofiev.

He studies in Berlin, where his other passions include literature, cinema, and nature. 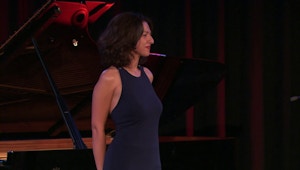 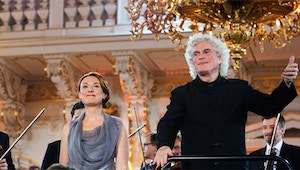 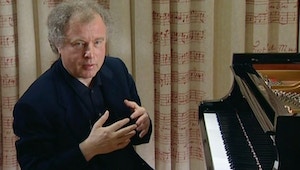 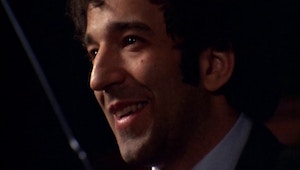